Cannabidiol, better known as CBD, is one of the 104 chemical compounds known as cannabinoids found in the cannabis plant.

Tetrahydrocannabinol (THC) is the main psychoactive cannabinoid found in cannabis, and causes the sensation of getting “high” that’s often associated with cannabis. However, unlike THC, CBD is not psychoactive. This quality makes CBD an appealing option for those who are looking for a way to get the many benefits that cannabis can offer without the mind-altering effects of THC and certain pharmaceutical drugs. 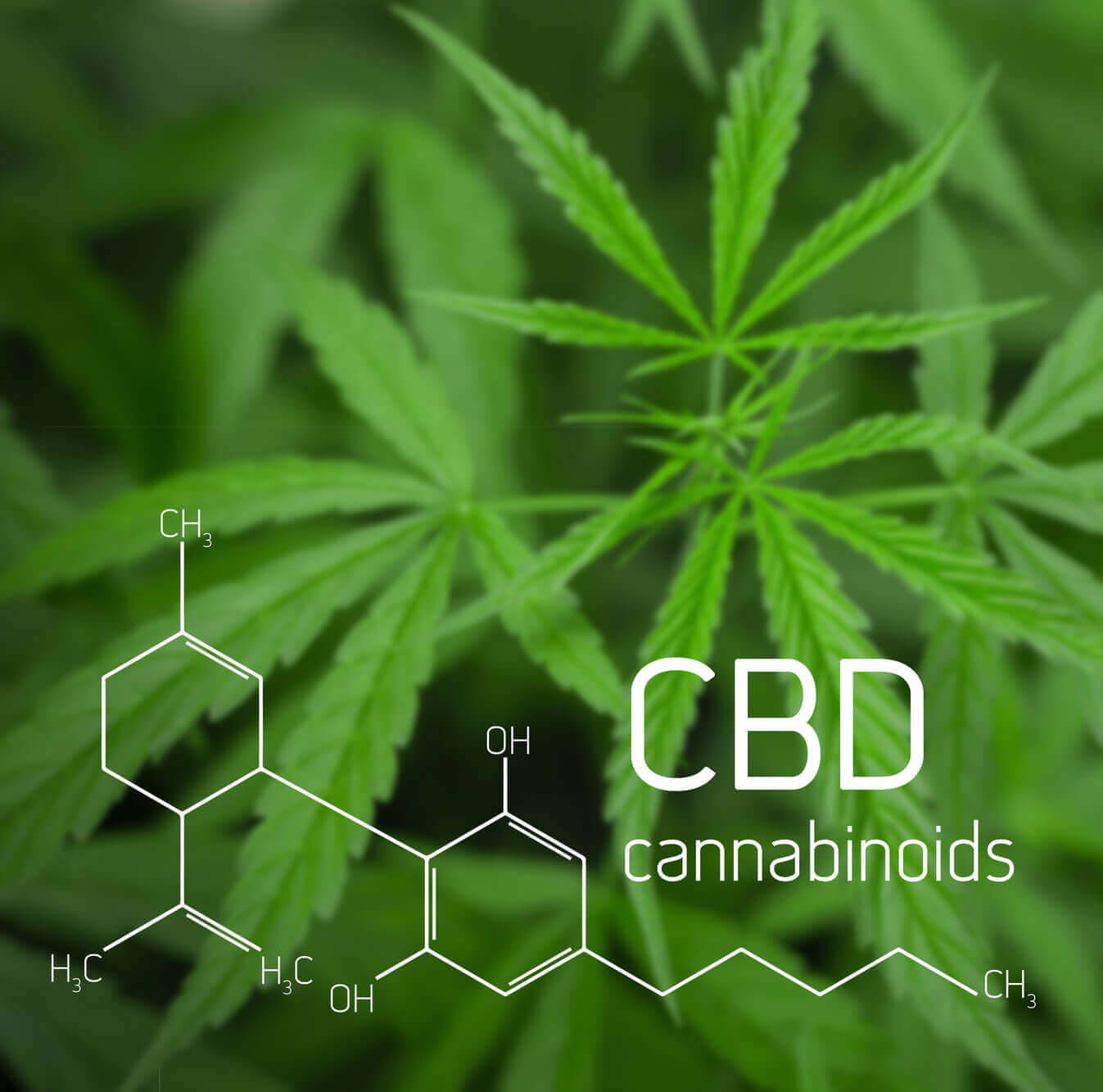 All our CBD oil is made using low-temperature CO2 extraction which preserves the purity and natural genetics of raw hemp. Our processes are gentle and natural, leaving cannabinoids (CBD, CBDA, CBG, CBGA, CBN & CBC), terpenes, flavonoids and natural minerals as nature intended.

All our hemp is sustainably grown in Europe and is grown inline with organic guidelines, without use of any pesticides, herbicides or other chemicals, we then dilute it with our MCT coconut oil which acts as a carrier oil and boosts its bioavailability and improves its flavour. 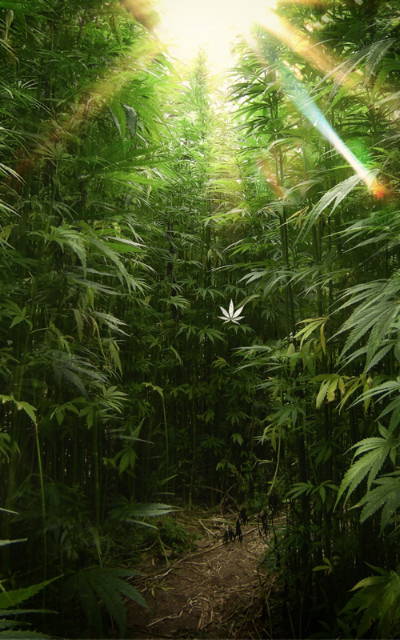 Why Should i Take CBD

The main reason to take CBD is to support a healthy Endocannabinoid system (ECS) which is responsible for many of your bodies cell functions.

There are some companies which make synthetic versions of some of the compounds found in cannabis such as THC or CBD. However most studies show that full spectrum extracts like ours have much greater benefits when compared to the synthetic version due to what is known as the entourage effect.

The entourage effect is the theory that some cannabis compounds, which have no effect in isolation, affect the human body only when combined with other components.

One basic example of this is when CBD is blended with other cannabinoids, it reduced the psychoactive effects of THC. Which is a clear sign of how it can effect you differently by removing certain compounds. This is why at Bright Labs we believe whole heartedly in full spectrum extracts which we get using processes that are gentle and natural, leaving cannabinoids (CBD, CBDA, CBG, CBGA, CBN & CBC), terpenes, flavonoids and natural minerals as nature intended.